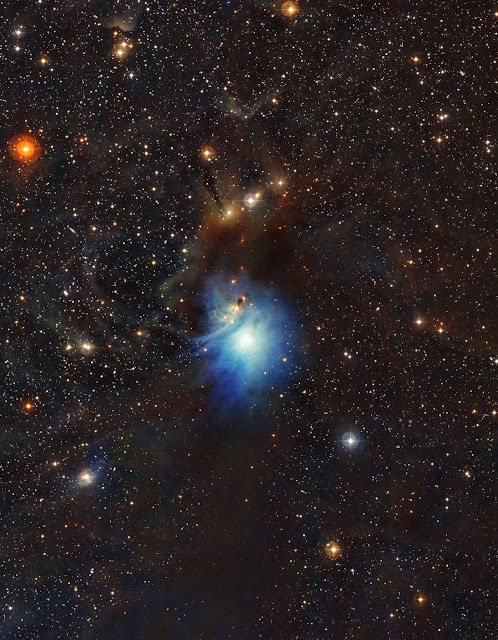 Plain not for the fading Star this blessed Season;
instead, shine your soul’s beacon
upon that nascent orblet burrowed in the spiral
of its timeless Within.
Invoke that eternal Flame, pilgrims,
to its deathless whorls bequeath your treasures,
these distilled drops of truest joy
your inner eye weeps,
that no mortal heart could ever claim.
Let these rise as plumed jewels
into Dark's spangled Bell, its liquescent tongues
this late Autumn Night
sounding no sorrowful knell, but speaking healing,
repose, the springing forth of renewed Light.
Did not the skies ring gold through eventide,
ere the gloaming fell
upon shorn pastures and browning dells?
Shall mere flesh lament that which
our Mother honours and the Elements praise,
for the Universe so ordained?
We, who dispute the heavens' every sign,
and seek Tyche's hand to man's favour to incline,
could not fathom the whorls of divine Design.
Nay, we tread a limitless path through Time,
Beginning to sacred Beginning,
for who, votaries of Life, would ponder Death,
when the Infinite wills no end?

This blog and each one of my poems is dedicated to three of the kindest, most generous souls. You know who you are. Thank you, from the bottom of my heart. I would never have begun sharing my writing, had it not been for your support and encouragement.
I would like to express my deep gratitude to all who read, share and comment on my poems. May the Muses bless us all.